Our response to COVID-19
Read More

Nostalgia is just around the corner at Westgate. Many of the delightful properties in this lovely seaside resort were built around St Mildred’s Bay (formally known as Marsh Bay after Mildrith Thanet’s patron saint and one time abbess of Minster Abbey.) and the large West Bay during the 1860s, once the stunning lower promenade had been constructed.

However, by 1884 most of the resort belonged to Coutts Bank as the original owners had gone bankrupt. Nevertheless, in the 1920s the resort became increasingly popular as a holiday home haven for Londoners and other city dwellers.

In its heyday of the 1950s and 1960s the resort was enjoyed by a vast array of weekenders and holidaymakers who preferred the quieter seaside delights of Westgate, rather than the more ebullient entertainment offered by its neighbour, Margate. The legacy is an array of attractive and elegant Victorian, Edwardian and 1930s seaside villas with great character and interesting features.

In 1904 a group of Ursuline nuns fled from France as they were banned from teaching and set up a convent school in Westgate. This is now the Ursuline College.

The ambience of Westgate seafront has hardly changed in the past sixty years only the arrival of elegant apartments, the spoons in the ice cream tubs changing from wood to plastic and the Westgate Pavilion no longer enjoying Frank Muir and Denis Norden as regular incumbents, show the passage of time. Most other things seem the same and still offer the best that any coastal resort with a sandy beach can provide. From deck chairs to golf and the three-screen Carlton cinema to the one ‘nod’ to the 21st century a skate park.

The charming parade of shops provides for daily necessities as well as more unusual antiques and intriguing furnishings not forgetting a Bridal sale and hire shop where you can obtain everything you need for your wedding.

Are you looking to sell or let your property?

Get your free valuation in seconds 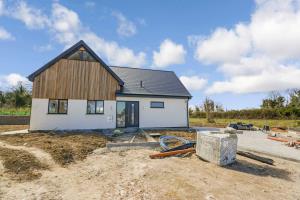 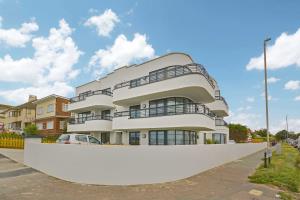 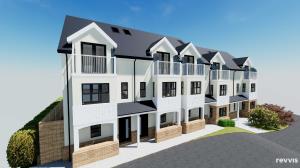 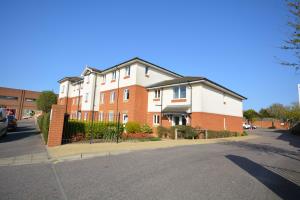 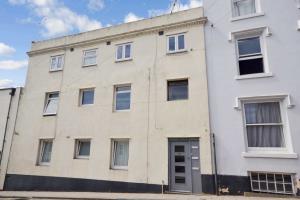 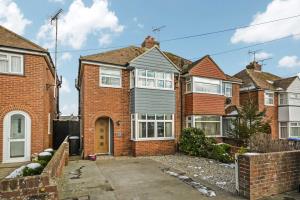 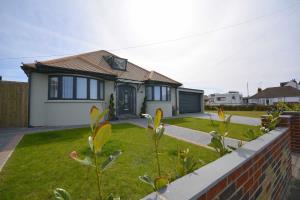 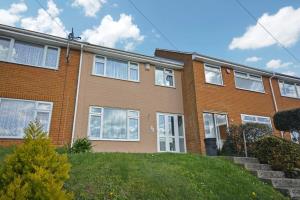 The Secrets Behind What Stops Properties Selling In The Seaside Area Of Thanet, Kent
In this three-minute read, we look at what Thanet sellers can do to avoid their property sitting on the market.
04/08/2021 12:00 AM 0 0

The Last Resort - Carrying Out Evictions In Thanet
﻿ This three-minute read explores the reasons why evictions happen and how they are carried out.
02/08/2021 12:00 AM 0 0

Margate Home Moves Hit Record High In June
Margate saw its highest number of monthly home moves in June for over 30 years as 244.2% % more people moved home compared to the Margate area 10-year average. What will this mean for the Margate property market in regard to Margate house prices and the medium-term outlook?
29/07/2021 12:00 AM 0 0

Tips For Buyers Looking For Their Dream Home In Seaside Area Of Thanet.
In this two-minute read, we give our best recommendations on how to find your dream home in the seaside area of Thanet including the towns of Margate, Broadstairs, and Ramsgate.
28/07/2021 12:00 AM 0 0

A Tell-Tale Sign That Your Letting Agent Is A Cowboy
In this two-minute read, we explain why your letting agent should be part of a client money protection (CMP) scheme.
24/07/2021 12:00 AM 0 1

Cooke And Co , Capital Repayment Mortgages For Landlords Pros And Cons And Comparison
Short Video to explain the pros and cons of capital Repayment mortgages for landlords. Cooke & Co uses an independent financial adviser and if you have any questions then they would be pleased to help, please call us on 01843 231833 or feel free to inbox us
21/07/2021 12:00 AM 0 1